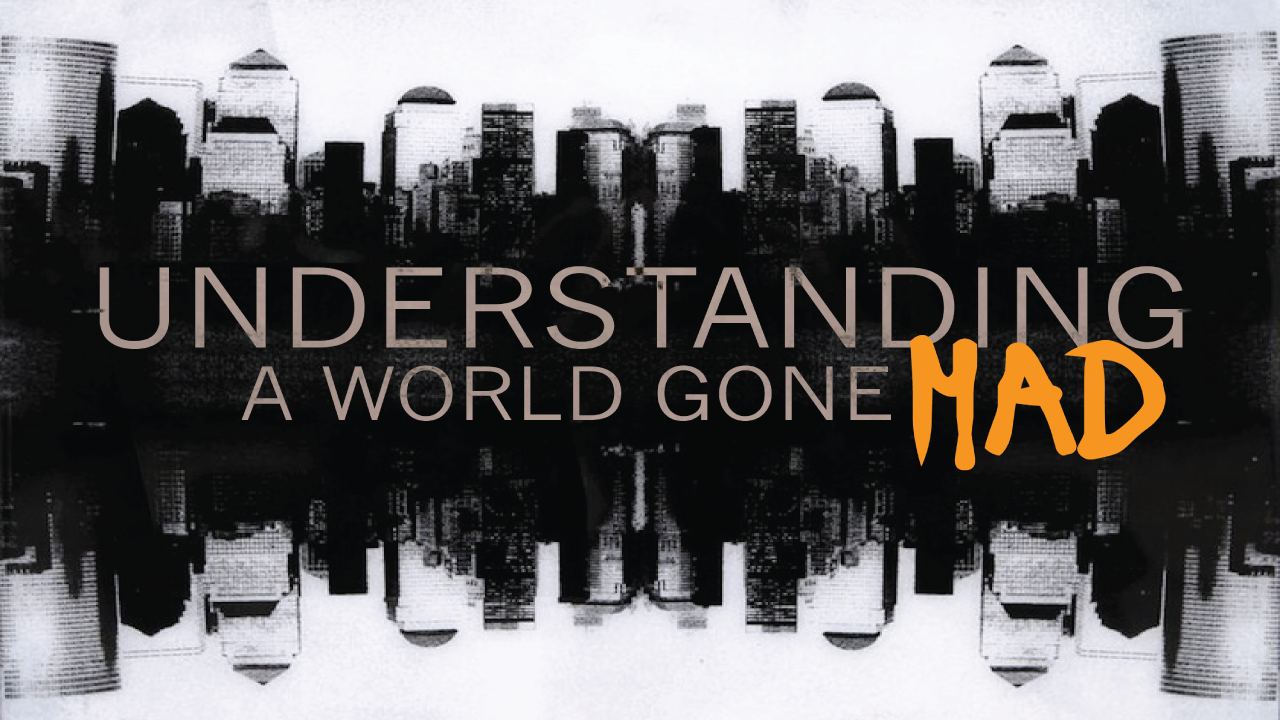 Rockets firing back and forth between Israel and Gaza leaving hundreds dead and thousands more homeless! Two American journalists beheaded by the radical Islamic jihadists who have come to be known and feared as ISIS! Continued threats by Iran for the annihilation of Israel! New and growing threats against the United States by radical Islamic militants! WHAT IS GOING ON?

How did the world find itself in such a mess? Where has all this hatred come from? Why can’t the Palestinians and Israelis get along? And how did we Americans get dragged into this cesspool of hatred? Well, you might be surprised to discover that all this chaos has Biblical roots and a Biblical resolve. Journey to the past in this revealing series; Understanding a World Gone Mad!

This next message is not technically part of the “Understanding a World Gone Mad” series, however it compliments the series with really important valuable information, so is included as bonus material! Enjoy!

© 2023 The Bridge Church
Powered by AlternaBit