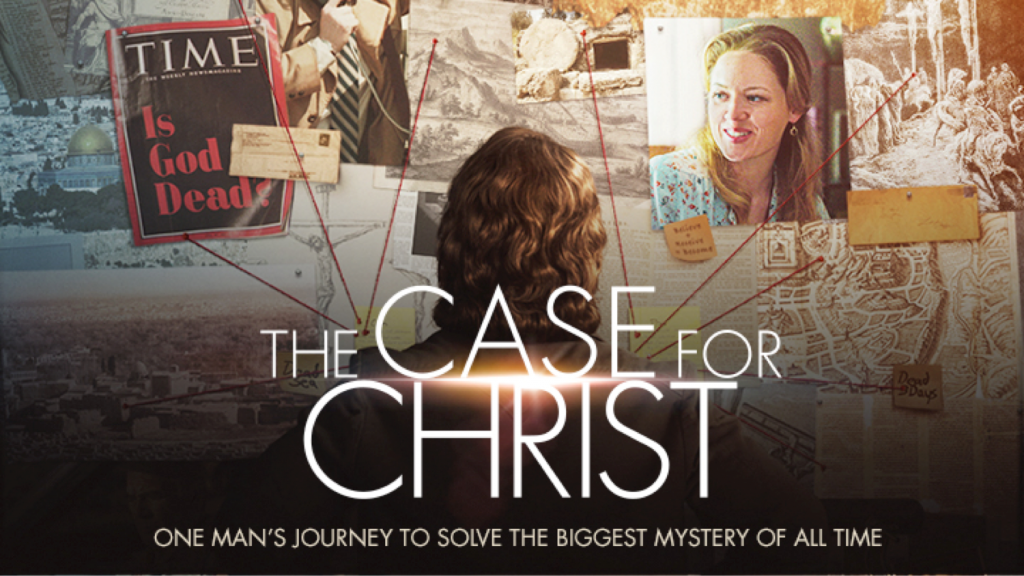 © 2022 The Bridge Church
Powered by AlternaBit